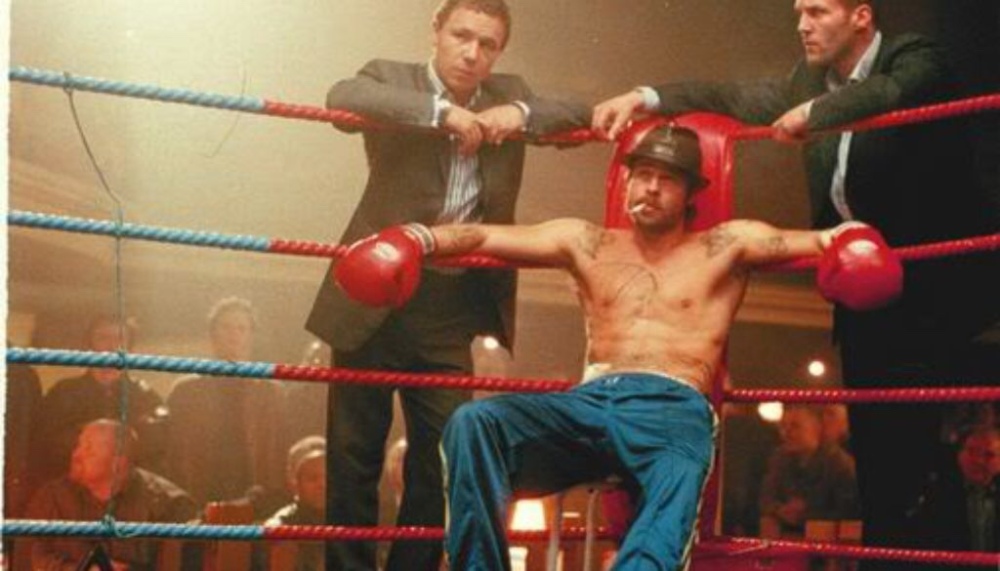 Guy Ritchie’s best, featuring a baby faced Stephen Graham and the unlikely moment in cinema where blue 70s comedian and kids quiz show host Mike Reid meets Oscar Winner Benicio Del Toro. Alan Ford’s pugnacious gangster steals the show as the embodiment of mundane, graceless evil. Though Brad Pitt’s incomprehensible gypsy fighter is a lotta laughs too. Either you go with the forced energy and faked posturing of these things and have a blast or you see them as a dirty little waste of time. This one is the best case for the former.