First time I watched this at the cinema, it got me. Utterly. Twice. I thought those loyal and neuroses packed little toys were fucked. They held together in a little group… little plastic hands joined together… doomed to sink into a swirling vortex of fire at the dump. A lump formed in my throat. They were really going to do it. Pixar were going to holocaust the toys! And then deus ex machina… one set-up 15 years earlier, swooped in and saved them. Probably the finest cliffhanger ever… characters you loved imperilled with no obvious escape, snatched from the maw of oblivion… BY… THE… CLAW!!! Then it got me the second time. One last playtime. Was I crying like a bitch… no. Were my stubble flecked cheeks entirely dry? Certainly not. And on this rewatch I can say unequivocally that this is it. This is the best one. The thrillingest set-pieces. The prison movie vibe. The brilliant ensemble working perfectly. The hilarious addition of Ken (the start of the Michael Keaton comeback) and Mister Pricklepants. Chuckles the Clown’s film noir flashback. Buzz in spanish mode. That terrifying Monkey! Rex’s poor tail. That relentless, heartless grand finale. The very best of the best. It got me again. Eyes like a Scottish hillside. 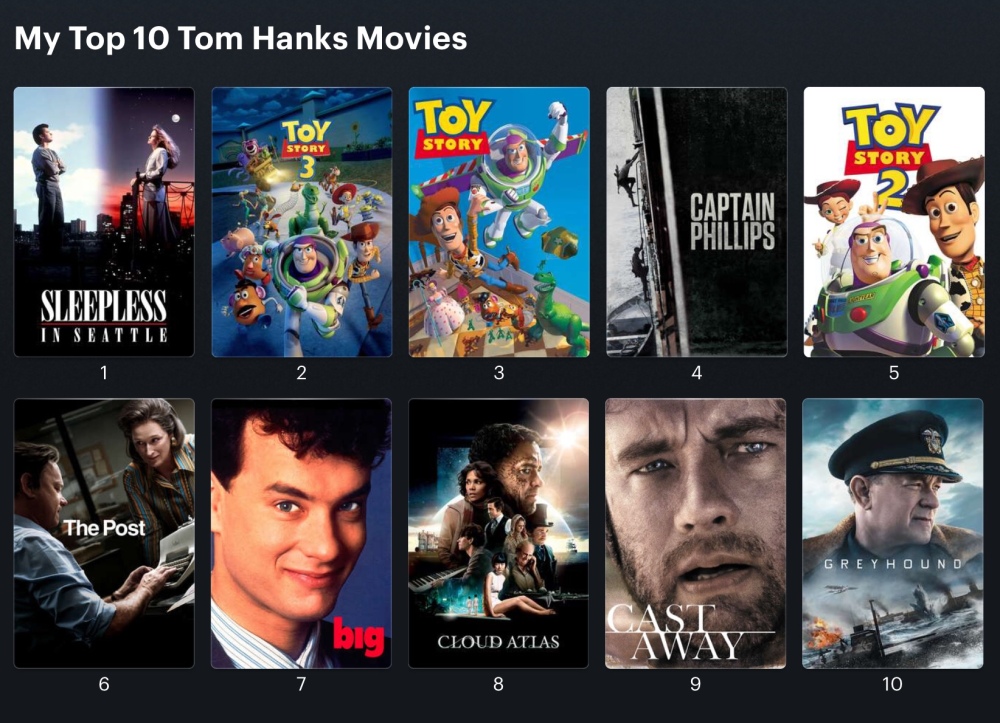