One of the earliest films I remember. My aunt and uncle had it on VHS and despite the 18 certificate I’m sure it was put on a fair few times while we played in the front room. Violence and shadowy buttshots aside, it is essentially a childish sword and sorcery romp. Like Phantasm, Coscarelli throws every piece of shit he can against the wall. Sometimes that churns up an decent bit of imagery (the flesh absorbing bat people, the writhing deformed witches) but it often feels slapdash. The fight sequences, for example, look like practice runs rather than anything that is supposed to convince or excite. It also says something about the human cast’s talent or dedication to the project that they are roundly acted off the screen by a pair of abused ferrets. 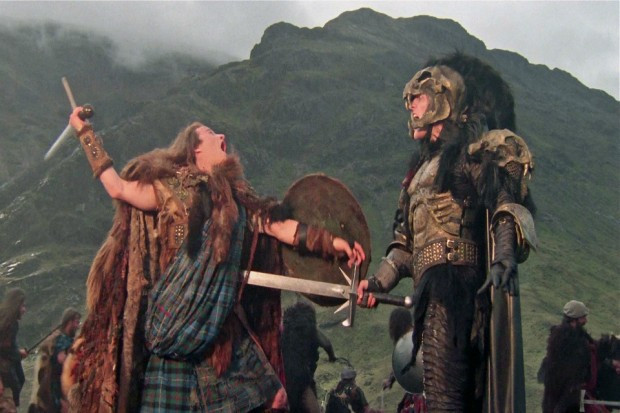