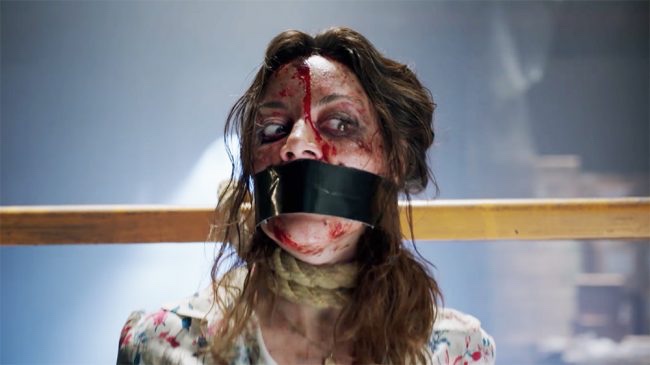 A genuine surprise, in that it improves on just about every aspect of the terminally alright original. The kills are gorier, the humour hipper, the political swipes are on point. Everyone brings their A-game to a B-Movie. Plaza and Henry are self aware, seductive presences, imbuing the stock material with their unique personalities. The cinematography, editing and production design is all just noticeably cared about more than any of the previous franchise entries ever did. This is a great looking horror flick. As for Chucky being the result of dodgy AI rather than supernatural possession, it works. As for the kids being aged up slightly to give the heroes a Stranger Things vibe, it works. As for the often spectacular deaths being tied into a synced up app that controls multiple household appliances and security systems, it works (just). There could probably be one or two more murders in the first act is the only real gripe I can bring against the entire production. Child’s Play doesn’t reinvent the wheel but certainly adds embellishments to a tired, unambitious series that acerbate the entertainment and quality. I’m not going to make any argument that this is a new horror classic but the upgrades are winning, you leave the multiplex happy you took a risk. Horror resurrections genuinely never get such loving, understanding overhauls. One in the eye for the defanged and slick Platinum Dunes crowd.