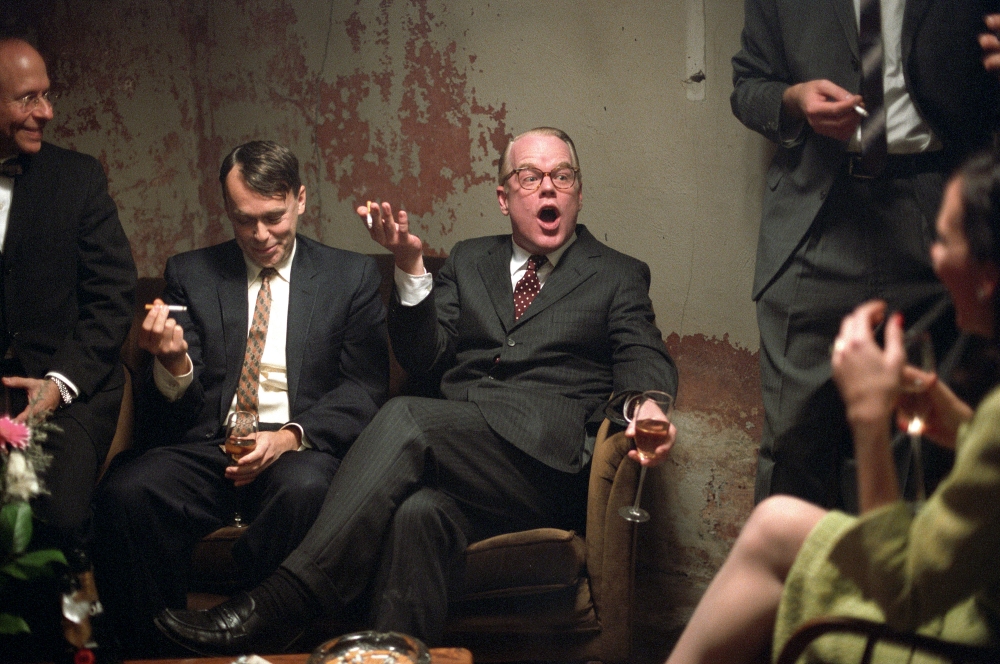 As a showcase for Hoffman this gives him time to shine. He captures Capote’s ability to command a room and inveigle his way into the trust of closed off figures with elan and brio. The rest of the film is turgid though. About an hour in it gets stuck in a terminal loop of prison visits and appeals which shudderingly stall the story. Miller directs solidly but there are only hints of the forceful visual seduction he would later bring to his masterpiece Moneyball.