Benjamin Ross directs Hugh O’Connor, Ruth Sheen and Anthony Sher in this true crime tale of the 1960s “The Teacup Murderer” – a young boy who poisoned his family, neighbours and colleagues in two dastardly sprees.

Treats the period and the murders in that slightly parodic, sitcom-my forced style. Part Rising Damp, Part Heavenly Creatures in tone. I think this approach to sympathy-less portrayals of past scandals actually originates with Pedro Almodovar’s early farces. He wraps dark subject matter in a bright, unjudgemental pantomime and 1990s independent directors clearly found this a format ideal to explore real evil and darkness in an emotionally cold, yet accessible way. As unique as the Graham Young story is, it isn’t particularly cinematic. You can’t help but think the ground might be covered better in a decent true crime podcast like All Killa, No Filla. 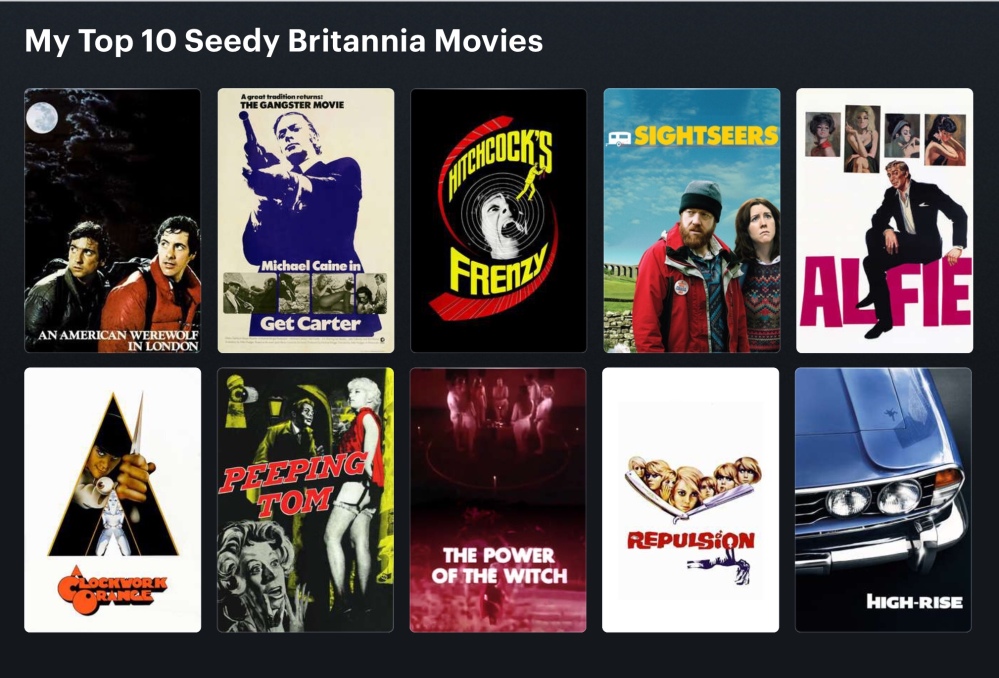