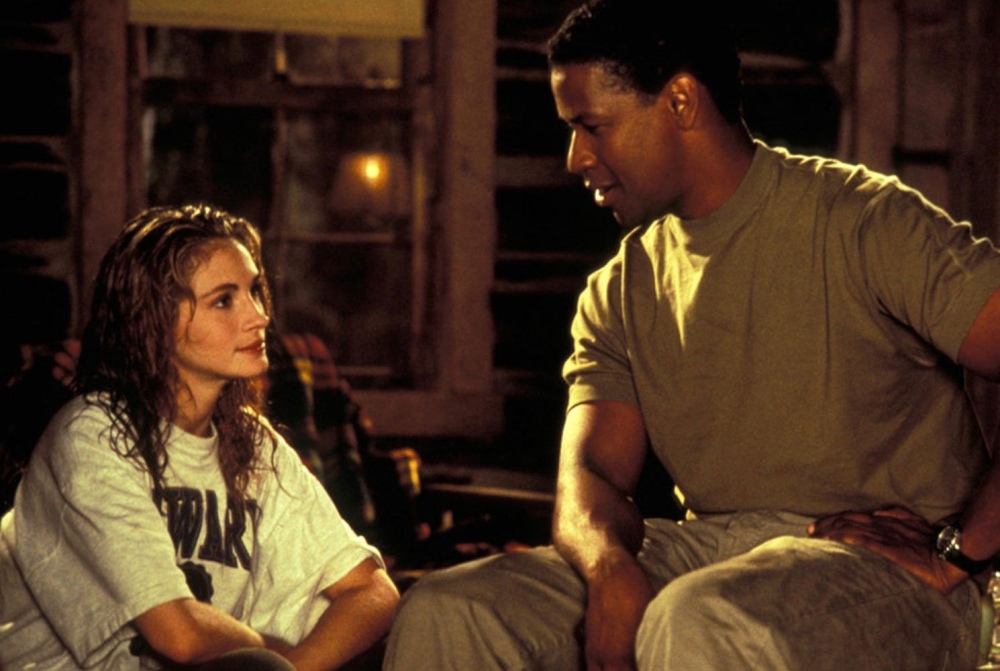 Alan J. Pakula directs Julia Roberts, Denzel Washington and John Heard in this John Grisham thriller where a grad student accidentally hypothesises the true reasons behind a conspiracy and becomes a target for assassins.

I read The Pelican Brief in a tent and on the backseat of my parents’ car on a summer holiday in Dorset. I was gripped by the twists and turns, the corridor of power plotting and the near miss escapes. None of that intrigue and constant threat translates well on the big screen though. Roberts and Washington have no chemistry and share little screentime together even if they did. The occasional dashes around carparks and fairgrounds seem random and perfunctory. The conspiracy doesn’t even register – lots of boardroom and oak bar stool chit chat in hushed tones. Glossy yet slow – this has aged poorly. 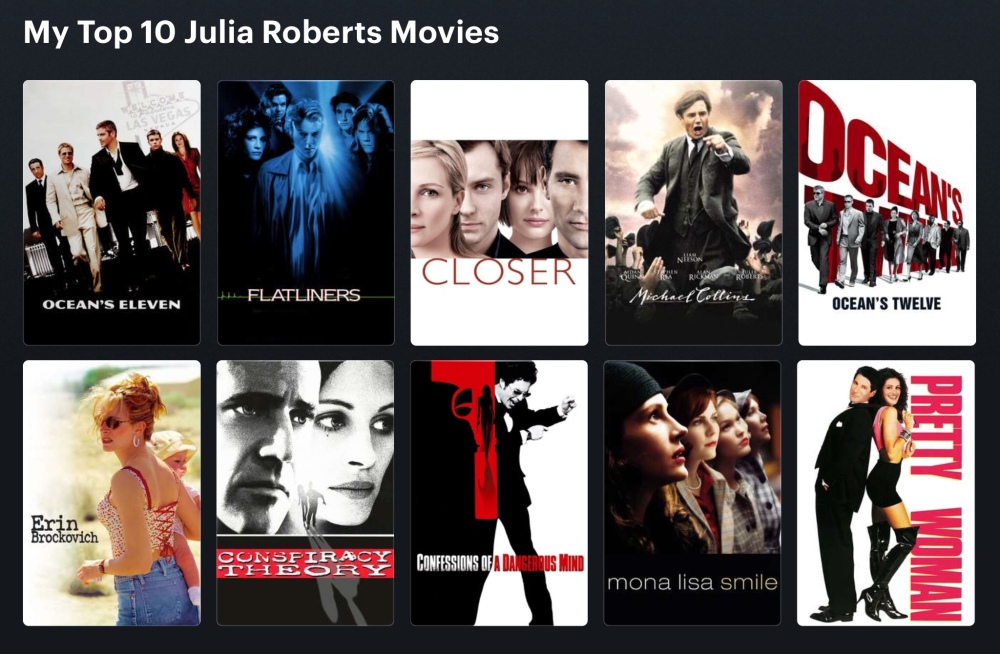