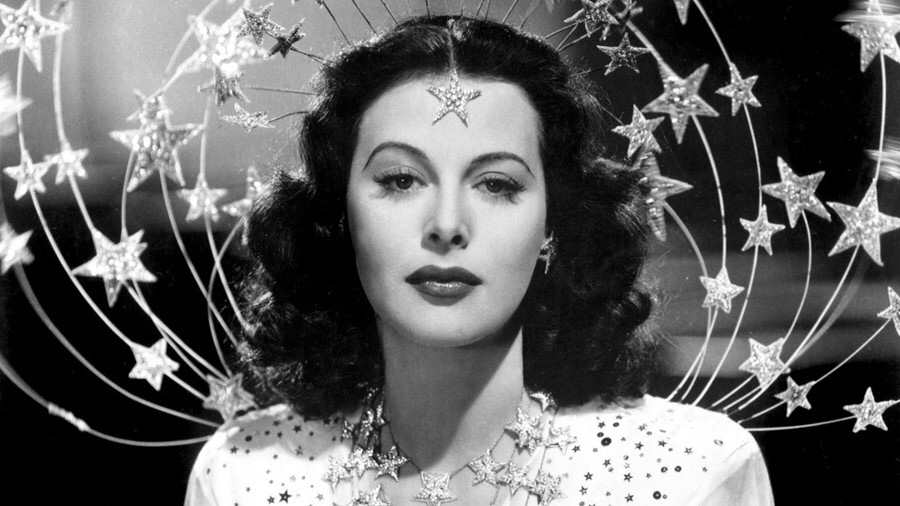 First actress to simulate an orgasm in a scandalous mainstream film. Trophy wife to a Nazi munitions seller. Refugee Hollywood star. Inventor of a technology to radio control torpedoes that formed the basis for all our wireless technology. Tragic recluse. Such a varied biography was bound to make a spellbinding documentary, though incident packed as it is, the women herself remains an enigma.