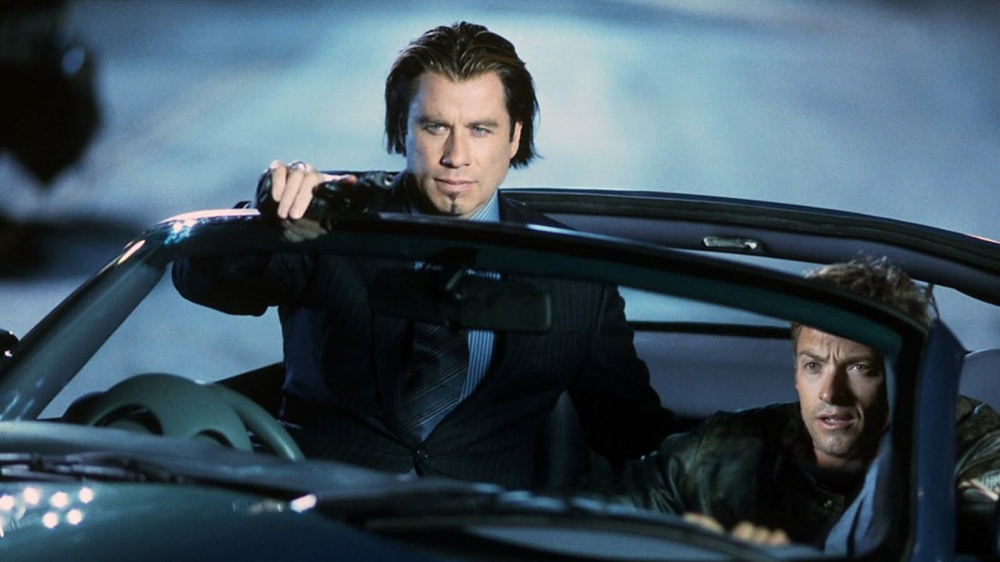 Dominic Sena directs Hugh Jackman, John Travolta and Halle Berry in this crime actioner where a hacker is coerced into taking part in a billion dollar heist.

Starts well, ends messily… but on such a gargantuan scale that you can’t help but admire it. It is a big nothing movie. Speeches are made, tables turn, things explode, cyphers run for their lives, a bus flies… and not one plot point connects neatly to another. All flash, no bucket. Infamous for Halle Berry being paid an extra half a million dollars to show her boobs. They are nice tits but the moment feels cold, lifeless and forced much like the brainless razzle dazzle that occupies everything around them. Two hours of sledgehammer cinema.