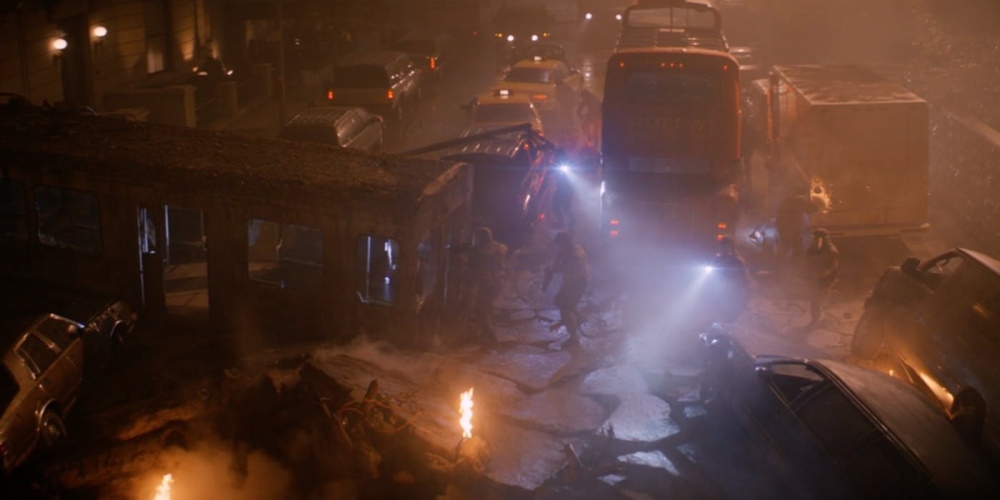 Simon Kinberg directs Sophie Turner, James McAvoy and Nicholas Hoult in this final X-Men film where Jean Grey goes off the rails when her powers go off the scale… again.

I’ve made clear in previous posts… I’m a fan of this franchise. I can forgive wobblier and weaker entries as enough goodwill has been built up throughout the past two decades. I personally feel Marvel, DC and Fox’s now defunct Mutant films have the same batting average in terms of enjoyment, if not hype and critical approval. Shame to see this brand go out on such a duff one. It wears its compromises on its sleeve… two of its more unique actors take pointed early baths, Michael Fassbender’s Magneto only joins in at the midway point, possibly only the lad who plays Nightcrawler seems happy to be there and giving his A-game. The reshot ending is bolted on at a noticeable but not inappropriate juncture of the final act… and actually is the action highlight. There’s another space set rescue that is passable… maybe fantastic in 4DX but standard on a regular screen. So two good set-pieces and an ensemble already powering down. It was never fated to be the classic final chapter of a saga. Why does it have to be so joyless? So miserable? Anyone’s guess, really. The director / producer / writer Kinberg has mistaken solemnity for depth, arguing for conflict. Leaving us on a whimper not a Logan. 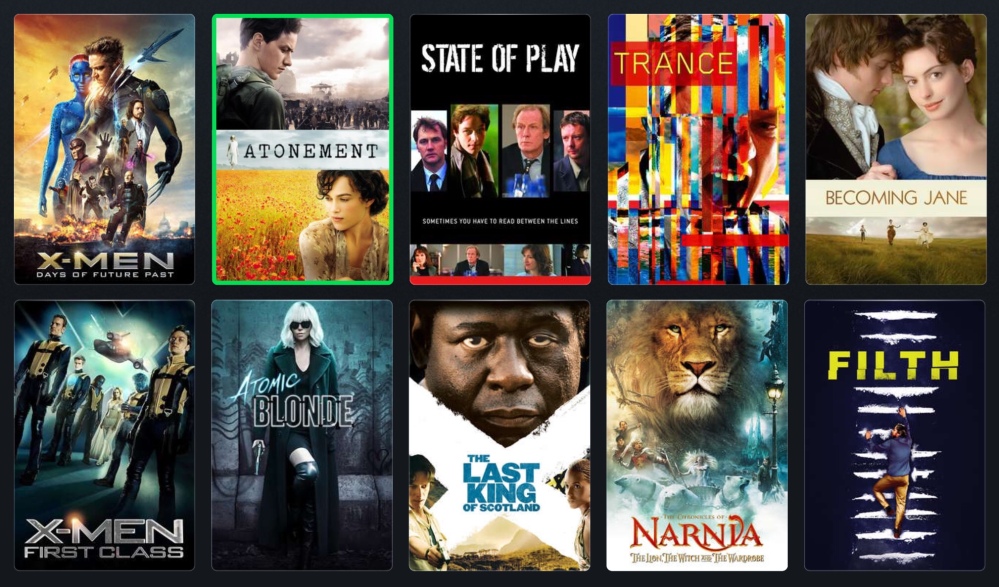