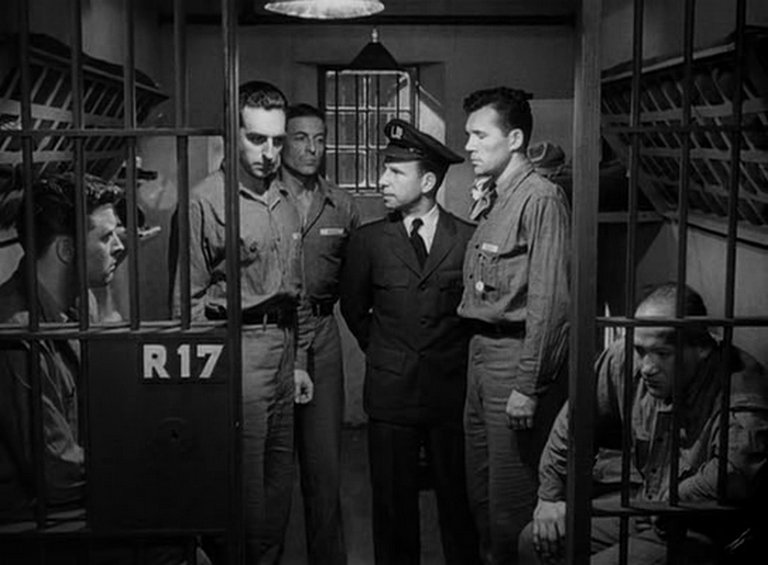 Jules Dassin directs Burt Lancaster, Hume Cronyn and Charles Bickford in this prison movie, considered the most violent film produced on its release.

Although tame and cliched by modern standards this made a good double bill with Scum. Lancaster is muscular and convincing, Cronyn excels against type as a softly spoken sadist guard. The prison sets and sequences of violence have an expressionist oppressiveness to them. The orchestration of the prisoners to distract the guards and compel a stool pigeon into a mechanical crusher with blow torches plays out like a wordless ballet. And the final big break is all action, all fatalist grit. A good solid genre progenitor. 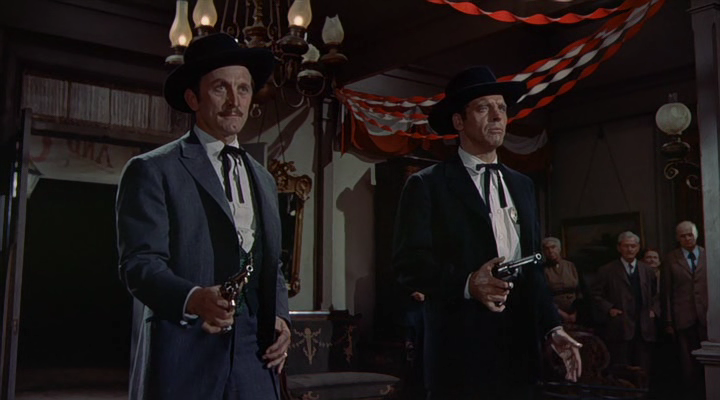