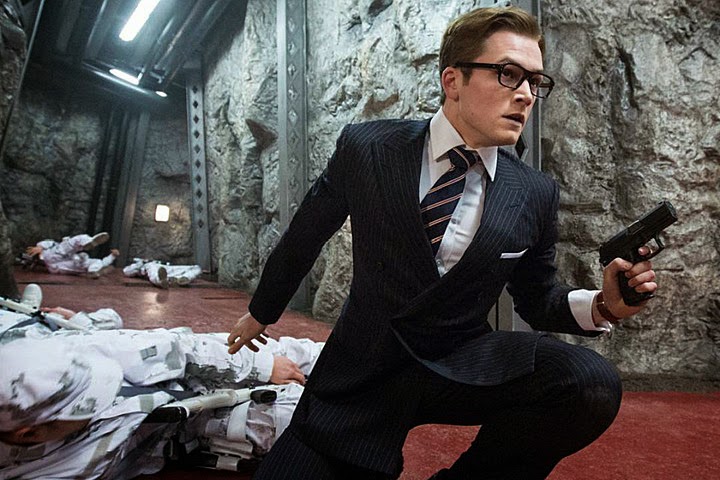 Loads of colourful fun this. Takes the winking excess of the Roger Moore era Bonds and overloads it even further. Underground lairs, ridiculous masterplans, deadly exotic sidekicks, sharp suits and cheeky asides. You get burly brawl church massacres, Strangelove-style exploding head genocide jokes and the hero having consensual bum sex after saving the world. “I think he’s attempting re-entry, sir!” The blokes down the pub deserve their films that make them nudge each other in the ribs and think “Oof… that is a bit near the knuckle” too. Especially now 007 himself has gone respectable and prestigious.  If you have no issue with Firth slaughtering a hundred men and women in two minutes then a bit of non-vanilla victory sex shouldn’t make you question your value system too much, hey? Where Kingsman stands out is it gives an A-Grade cast lots to do. It is the best use of both Firth and Jackson in years while newcomers Egerton, Sofia Boutella and Sophie Cookson all make lasting impressions amongst all the riveting freefalls, tailored finery and class comedy. A comic book blast, not to be taken too seriously.