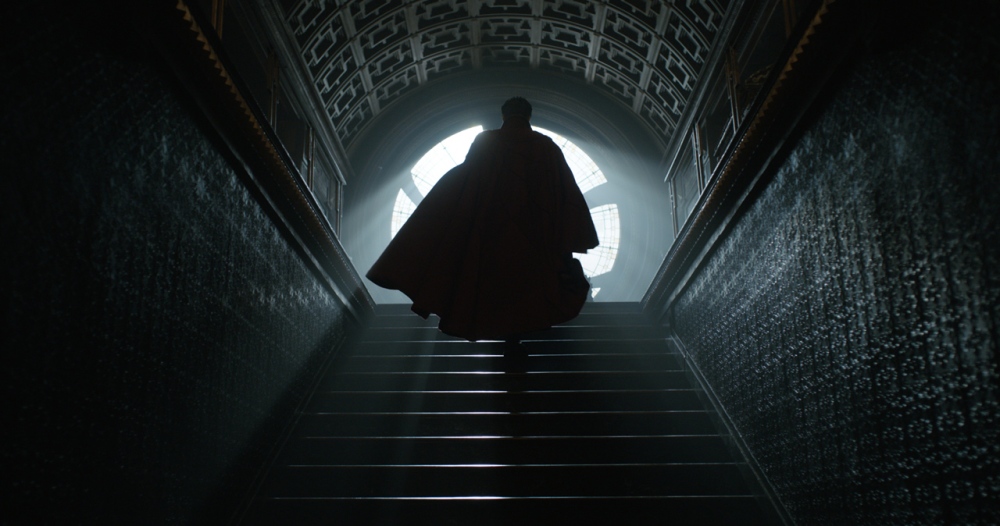 As a comic book fan but no Marvel zealot I went into Doctor Strange with tempered expectations. Brutally assessed, it is probably the weakest of the official canon Marvel movies, damaged by an awkwardly confined Cumberbatch (who swings from dislikable and arrogant to uncomfortable with quips and battles – he’s no Rudd or Downey Jnr) and a been there, done that self pitying first hour where we trudge through tragedies and training with no real end point but to get Strange up to speed with his needed “gifts” for the standard mega threat finale. Bolted on romances and shit learning montages are eventually kicked aside though. The second half improves when the large scale FX take over – a rompish quality kicks in and a still struggling lead often just shuts up and let’s you get lost in them. Giacchino’s spot on score injects fun into the Inception inspired knockabout and the epic visuals are pleasingly incoherent. Just about saves itself from being the first true stinker from the Stan Lee cookie cutter… Though second billed Chiwetel Ejiofor may want to call his agent and ask whether he actually had a character to play in some earlier draft or was merely a human shaped reserve sign for a sequel villain. His Mordo is a cypher whose change of heart at the end to set up his next entry naughtiness comes out of fucking nowhere. Mads and Tilda at the very least bring a bit of flavour to their stale, stock parts.