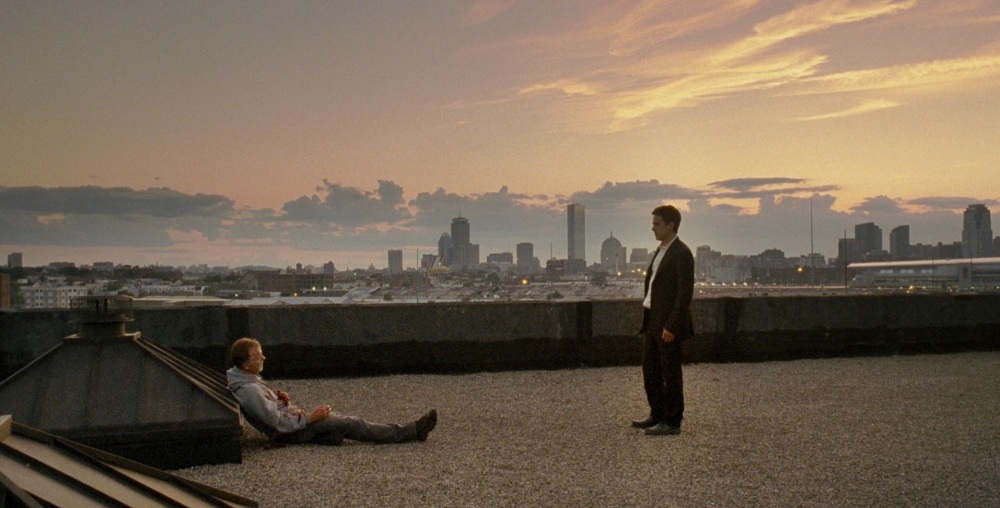 Ben went from movie star punchline to a creative force to be reckoned with here  (even I, a Good Will Hunting and Kevin Smith fan, had lost faith in him at this juncture) and his brother emerged as the most interesting leading man; a bundled up chain reaction of working class masculinity, doubt and intelligence. The thriller itself is gripping, the cast is Prime A right down to the bottom of the credits. Only the final revelations are fumbled – there’s a bit too much handholding flashback which insults the engaged viewer’s intelligence. And Gone Baby Gone really fucking engages with its well realised characters and locale, burst of taut violent action and moral dilemmas that linger with you long after the popcorn has been swept up. If anyone ever says to you “They don’t make em like that anymore” pop Affleck’s directing debut on and watch them get lost in these smart, old school rhythms.